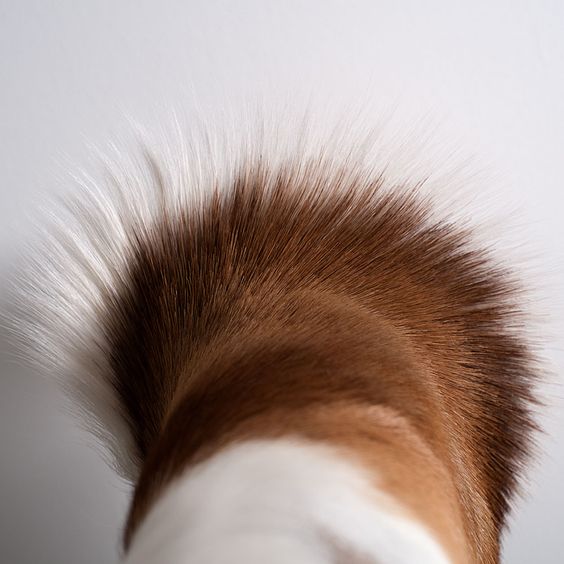 The Springbok, or Antidorcas marsupialis is South-Africa’s national animal. This native bokkie has a knack for prancing into your heart imprinting a piece of Africa on your soul forever…

Their striking body colour renders them easily recognizable. Springboks have cinnamon coloured upper bodies, white underparts and a broad dark brown stripe on either flank stretching from the front legs to the rear legs.

Springboks live in harsh and unpredictable environments such as calcareous pans, dry river beds and short grass savannah plains. Areas of tall grass are avoided by these majestic animals.

Typical and unique to the Springbok, is the pocket-like skin flap which extends along the middle of the back on to the tail. The springbok can lift this flap, which makes the white hairs underneath stand up in a conspicuous ‘fan’. 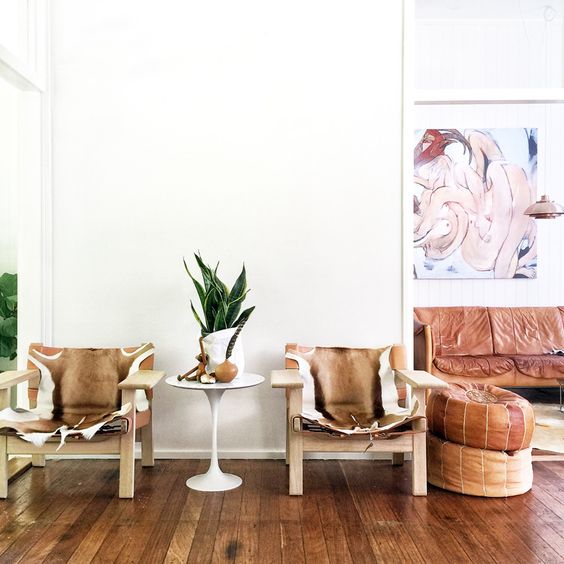 Eden & Co get our springbok skins only from a selected few merchants who only source their springbok skins during the annual winter culling season. This season is strictly regulated and handled professionally.

Springbok skins are the perfect replacement for a rug to those that enjoy dreaming and adventure. 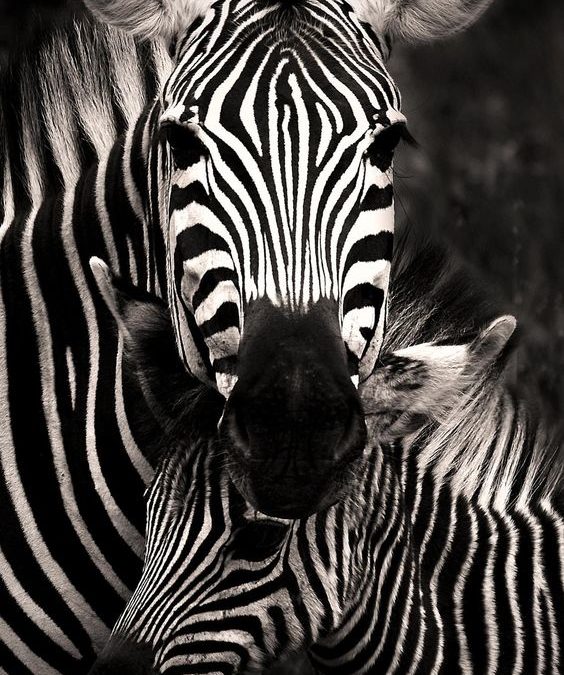 The Beauty of Stripes

Burchell’s Zebra, or Equus quagga burchelli, is a southern sub specie of the plains Zebra, and named after William John Burchell – a British explorer. They are native to Africa and are especially common in Eastern and Southern Africa. They prefer treeless grasslands and savanna woodlands.

Zebras are admired for their distinctive skin with black, white and brownish/greyish stripes. What makes them truly unique is that no two zebras have the same pattern – their stripes are as unique as a fingerprint and used by young to identify their mothers.

Scientists have struggled to agree on the reason for Zebra’s stripes. However, many theories have it that the stripes are used as camouflage. Zebras are herd animals and, when together, their stripes merge into one big mass. This makes it very challenging for predators to identify a single animal from a running herd, especially at dawn and dusk.

As zebras are herbivores their diet is made up of mostly grasses, barks and herbs. They sleep in groups while they are standing, which assists in keeping them protected in the dark of the African night! 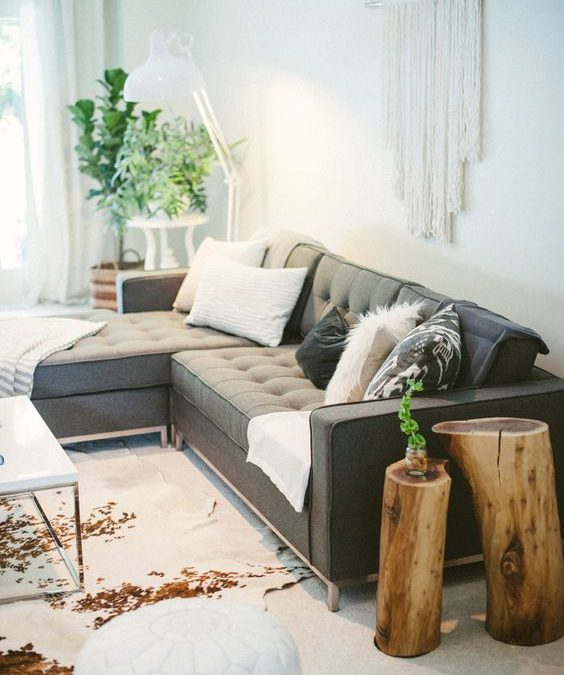 Nguni cattle – a hybrid of Indian and European cattle breeds –are indigenous to Africa. They are said to have entered Africa around 8000 years ago – there are even rock paintings in Libya and the Sahara desert with Nguni-like cattle. These paintings are estimated to be around 8000 years old.

Since then, Ngunis have played a very important social and economic role for some African tribes. They were used as “lobola” – every husband needed to pay his wife’s father with an amount of cattle, depending on the worth of the wife. The number of animals a village owned also said a lot about their wealth.

King Shaka – who played an important role in Zulu history – seized control of all the Nguni herd in his dominion. He bred the cattle according to skin pattern to produce hides for all his regiments. The regiments were thus recognized by the hide-patterns.

Although Nguni’s have multi-coloured skin with the widest variety of pattern, their noses are always black tipped. These beautiful cattle are not only known for their unique skin patterns, but are also very resistant to the harsh African environment.

The Nguni cattle are part and parcel of a very long standing African tradition, and these hides which was originally used to recognise African warriors, are ever stylish in almost every home. Enjoy your bit of an adventure – right from the heart of rugged Africa!